Chiang Mai is a land of misty mountains and colorful hill tribes, a paradise for shoppers and a delight for adventurers and the home of most original artists and artisans in the country.

The variety of handicrafts, antiques, original furniture and decorations is pretty unavailable outside the region. In Thailand the big city shops have been somewhat homogenized to the usual large mall fayre, all the coffeee shops look vaguely the same, the restaurants serve similar menus and so on, not so Chiang Mai. This might be to do with the large art depertment at the university.

The quality of live music and the musicians playing it in Chiang Mai is unparalleled in the kingdom if you want western music. Elsewhere in Thailand you’ll hear the usual suspects ‘Hotel California’ Zombie’ and any number of CCR numbers being slaughtered on a nightly basis, not so in Chiang Mai where there’s a very healthy rock, blues and jazz scene.

The party people will find plenty of lively nightlife, and the foodies among you are in for a treat, even in this gastro paradise Chiang Mai offers something special.

It’s a relatively small city and thus seeing what you want and getting to where you want to be is easy and the roads are great.

It’s 700 km (435 miles) north of Bangkok in a verdant valley on the banks of the Ping River, Chiang Mai was founded in 1296 as the capital of the ancient Lanna Kingdom. Today it is a place where past and the present merge with modern buildings standing side by side with venerable temples both within the outside the old castle walls.

Where is Chiang Mai?

Despite its relatively small size, Chiang Mai truly has it all. Located 700 km (435 miles) north of Bangkok in a verdant valley on the banks of the Ping River, Chiang Mai was founded in 1296 as the capital of the ancient Lanna Kingdom 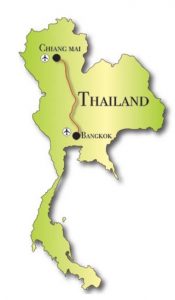 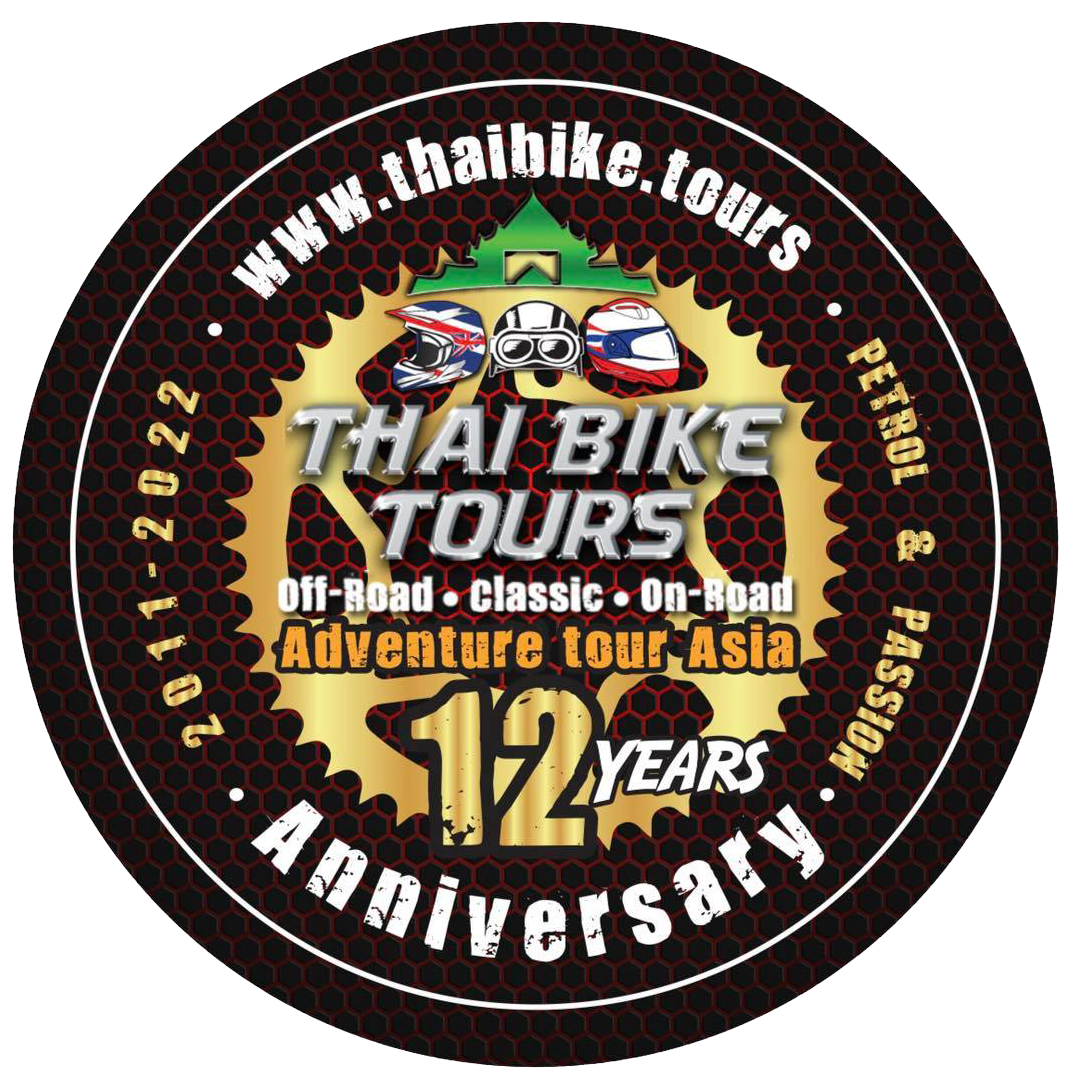 My first ride out with the Enfield
oJiwqBycx6wJJ3lJ937KXxiTGkiNFGqsStTu8dcfUtwScroll to top